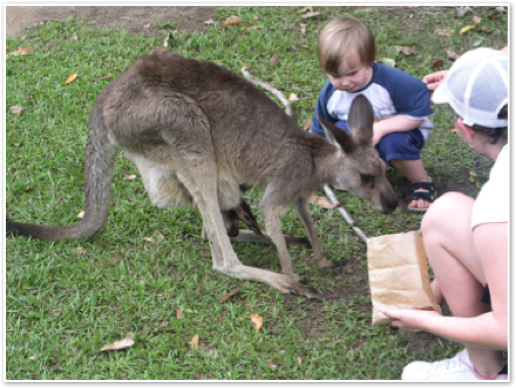 Some Problems with Evolution as a Scientific Theory

Dogs have been 'evolved', from Chihuahuas to Irish Wolf Hounds.  Fruit flies have been baked, stewed, nuked, etc. to have serrated wings, no wings, strange eyes, etc.  Tree moths in London have 'evolved' from mostly light brown to mostly dark brown as London became dirtier from burning coal, to back to mostly light brown as London cleaned up.  These examples are called microevolution.  There is no question microevolution occurs all around us.  However, after all was said and done, they were still dogs, fruit flies, and tree moths.  They did not change into cats, dragon flies, or lizards.  That would have been the macroevolution referred to when speaking of Darwin's theory of evolution.

We have found many, many thousands of fossils.  They have been classified with the most complex leading back through presumed origins to the least complex and the beginning of life, as would be expected from evolution theory.  However, although the supposed progressions are shown, the record is stepwise or 'digital'.  By evolution theory the fossil record should be largely continuous from one stage to the next or 'analogue'.  It is not.  There are no continuous transitions from one step to another.

Homology refers to having analogous parts through many species.  For instance, in mammals there are two bones each in the forelimbs and hindlimbs.  This fits evolutionary theory.  However, it also equally fits the idea of an Intelligent Designer repeating a 'good idea'.

Evolution implies changes over time that advance the survivability of the organism in its environment and the natural selection of creatures with these changes because of the increased survivability.

In order for a mouse to evolve into a bat, it must 'grow' long toes which are the support for its wings.  While the toes are increasing in length over generations, at some point you have a mouse that can't run worth beans from predators and can't fly either.  Not good for survival.

The knee is what is called a four bar hinge.  It cannot 'evolve' from a hinge joint such as the elbow.  As seen from the side, the knee has two ligaments, the anterior and posterior cruciate ligaments, joining the femur and the tibia in the form of an "X" and controlling the knee joint.  If the placement and length of the ligaments and the shape of the upper tibia and lower femur are not just right, the knee is absolutely worthless.  There is no gradual way to over time and with improving survivability get from another type of joint to the four bar hinge type joint.

Importance of time in Evolution

Creationists could say, "Whatever you say happened, God could have done it that way."  Since such a statement is not disprovable, it doesn't give much information.  Evolutionists say, "In billions and billions of years, anything, including evolution, could happen."  This is about equivalent to the first two sentences.  Both try to cut off discourse.

What can be accomplished by random chance?

Click here to get a perspective on Evolutionary (pure chance) Odds.