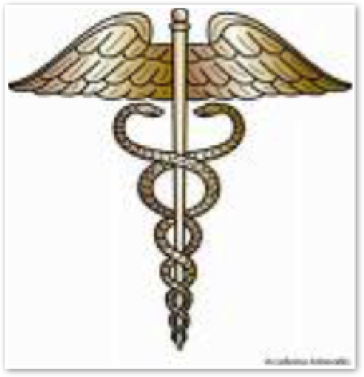 American Medicine is a technological marvel and a systemic disaster.  The problem is that medical care is treated differently than other economic goods and services.  This results in much higher costs, rationing, and attempts to solve the problems with more of what caused the problems in the first place!  Click above or on “Satisfaction vs. costs” to learn what some of the problems and solutions are.  They’re really quite basic.

The two above articles were written in 1992.  They are still applicable because there has been little basic change since.  One small change for the better has been Health Savings Accounts combined with high deductible health insurance.  Click above or on “Real Health Insurance” to understand the principles of real insurance that would relatively quickly put health care costs where they should be (according to consumers and providers, just as it is for food, furniture, calculators, etc.) and provide relatively inexpensive insurance to cover disastrous costs.

Lest you think that all problems can be solved by following established guidelines, answer the following question:  Why are the majority of NBA basketball players obese according to the very widely used Body Mass Index (BMI)?  The answer lies in the incorrect physics of the BMI!

If one object (person) is twice as tall as another, then in order to have the same proportions, it must also be twice as wide and twice as thick.  Therefore it will weigh 8 times as much.  That is, the weight is in proportion to the cube of the height.

The BMI uses the square of the height and therefore if one person is twice as all as another, the BMI expects him to be either twice as wide or twice as thick but not both.  The tall person would look very strange indeed.  Folks, this is really pretty basic physics.  All current ‘knowledge’ is not correct.