Culture is the totality of socially transmitted behavior patterns, arts, beliefs, institutions, and all other products of human work and thought.  Ours in the United States and in much of the Western World has been attacked in interesting ways, even to the point that ‘there is no truth’ and ‘all ideas are equal’—no good or bad (look up or Google "nihilism").  As Rutgers sociologist Barbara Dafoe Whitehead said, “We are entering a period of ‘cultural cluelessness’.”  Let’s examine some aspects of American and Western culture.

Darwin’s theory of Evolution has been accepted by many and is being taught in most schools as a “fact”.  Is Evolution a “fact” or a rush to judgment?  The answer is crucial to your worldview.  Click here for more discussion and “facts”.

Marriage as a traditional institution (for millenia) is under attack to become anything (two men, two women—why not one man and six women or three men and two women, etc.) or nothing (‘shacking up’ and ‘coupling’).  Did you know there is secular evidence, as well as religious guidelines, showing what is best?  Click here.

Now you can kill a million babies a year (but some frown if you say “God” in public).  However, abortion has unanticipated effects on the mothers besides the occasional physical complications.  Everyone needs to know and understand these devastating consequences of abortion.  Click here.

Currently there are Islamic extremists who think we should be killed or at least forced by any means, including conquest, to become and live as Muslims or die.  What does the Q’ran and other Islamic teaching tell us about the Islamic world view?  You really need to know.  Click here for a better understanding. 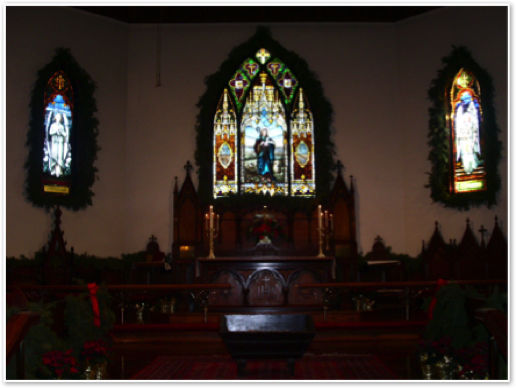